I'd like to introduce Christine Verstraete and her character, Becca.

Hey folks. I hope things have been well with you. Today I had the honor of interviewing the talented Christine Verstraete. Her character Becca and my bud Bob also had a bit of an interview. I enjoyed it, Bob had a blast too. Without further ado, I turn things over to Christine.


Thanks to Bob (and Jaime) for letting me and Becca come to visit your site. Please be sure to stop by my GirlZombieAuthors blog during Coffin Hop (Oct. 24-31) and enter my giveaway! Click the Coffin Hop logo on my blog for the contest and Coffin Hop details.

About the book:
Becca Herrera Hayes is the 16-year-old protagonist from GIRL Z: My Life as a Teenage Zombie. She finds her life changed when her cousin comes home, and via an accidental scratch, turns her into a part-zombie. Now she has to cope with a weird diet and changes no teenager wants to go through. As she struggles to cope with her new life, she’s searching for her lost mother with her other cousin/BFF Carm while hoping she’ll find something to stop a full transformation… before it’s too late.

Bob: What is it like being only half- zombie? Do you feel ostracized by those around you for it?

Becca: Sometimes. A lot of people don’t understand. I tried going back to school. Bad idea. It was the worst, well, the second worst day of my life. Even the adults were mean. Luckily my family and friends are there for me.

Bob: Having good friends can get you through anything. What are your plans for the future?

Becca: I’d like to go back to school. I wanted to be a TV broadcaster. Maybe I’ll be able to do that yet, I hope. My boyfriend, Gabe, says I can do anything. He’s nice that way.

Bob: I'm glad you have someone who is supportive like that, it's definitely important. What has it been like for you since you found out?

Bob: I completely understand that. I deal with a lot of strange. How many battles have you fought against the Zs?

Becca: A pretty lot. I’ve had to protect my cousin since she’s well, not too good at the fighting stuff, but she’s getting better. She’s been there for me so I look out for her, even if we only started out with poisoned paintballs and BB guns. So far it’s worked okay.

Bob: I have a horde that has become my family like that. Now I have to ask you something very serious; if you only had one ice cream flavor to eat forever, what would you pick and why? Yes, I like to ask the hard hitting questions. These are the ones that are important, to me.

Becca: Gosh, I wish. I haven’t tried ice cream again though my aunt makes a pretty good frozen protein pop. You should try them.

Bob: What do you miss most about your life as it was before?

Becca: Real food. Not having spots to cover up. Wearing green. (I can’t anymore; it makes my skin look even grayer and greener. If you were a girl you’d understand.)

Bob: Thanks for coming by to talk a little bit about your world and what things are like for you. You know my horde and I will support you any way we can.

Jaime: So, Christine, why zombies?

Christine: Why not? Ha. I’ve always liked monsters and this is a fun, different way to explore the world of horror.

Jaime: Which character of yours, through all your stories, is your favorite? (I know it's a bit like asking a parent to choose their favorite child, but I'm evil like that. *grin*)

Christine: I do like Becca. She’s spunky, fun, and has a sense of humor which helps when you go from being a normal 16-year-old to becoming a part-zombie with all kinds of weird quirks…

Jaime: What will Becca have to face in the future?

Christine: I’m thinking she’ll be more mature and established, but may face new relationship problems and maybe even a chance to go back to being more near-normal—or not.

Jaime: Can you explain a bit about how Becca became part zombie?

Christine: Her other cousin was changing… and scratches her by accident when he comes home. He went to work in a lab doing, as his sister says, “who knows what” as “he’s not the most responsible” of guys. I’m working on a short story on his experiences, too.

Jaime: If you had to pick only one of these two to read which would it be, Zom-poc or Zom-com?

Christine: Why not both? I think humor fits in everywhere. The “tears of a clown” kind of thing. When you’re not scared to death, you have to find something to laugh about or go crazy, right? I admit both have their place and are equally fun to read.

Jaime: Will you tell us a bit about some of your upcoming work?

Christine: I just finished an entirely different, more adult zombie book. It’s got lots more gore and zombie fighting, plus a historic time period and centered around a real-life crime. It was absolutely fun to write. I’m sending it around now and can’t wait to share news and what it’s about!

Here’s a little excerpt from GIRL Z: My Life as a Teenage Zombie where Becca is helping fight off a zombie family:

The other three, Mama, Papa and Sister Zombie, clung to the car, their shrieks and screeches getting louder as they fought to gain entrance. Maybe it was sick, but I couldn’t resist. I took aim with the paintball gun and squeezed the trigger. Pop-pop-pop. They landed in an arc, hitting each in turn. The paintball sizzled, the neon poison spreading across the one creature’s back. The second ball splat on the arm of Mama Z, who puller her hair and screeched before she fell. The third Z turned its rotten face my way and hissed like a snake, its rot-pocked tongue wiggled at me, before it, too, fell into the pile.
Yikes. If this wasn’t good for nightmares, I didn’t know what was. 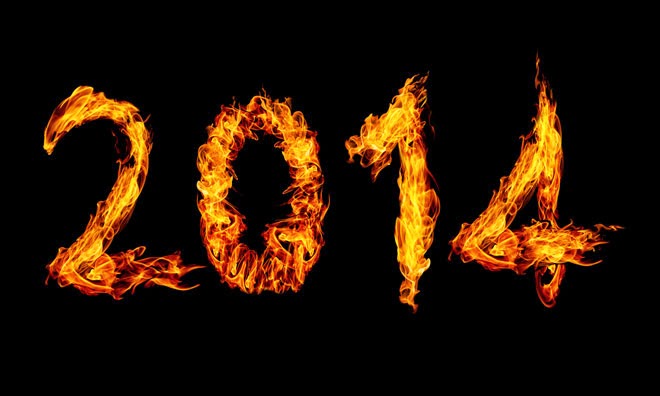 Those of you who know me know what a horrible, awful, shittacular year I have had. For those who don't I'm going to fill you in really quickly before I get to the meat of this post. In January I was attacked by my St Bernard who had a PTSD snap on me from some abuse he had suffered as a puppy. He was two years old when we got him and never really showed any aggression at all. (Here's a link to a blogpost I wrote about it. I recommend it for anyone with children who are getting an animal from the pound.) Because of the nature of the attack and the fact it might happen at any time without any warning signs he had to either be put down or live a hands off life --which he would have hated.

This year --mind, it's only October-- has also wrought me dealings with a less than stellar publisher, a less than professional artist employed by said publisher who plastered pictures of my minor children everywhere because that's obviously what you do when someone sends you a C and D about using pictures of small children without an image release form and consent, amirite?

Now, just yesterday, we had to put our thirteen year old golden retriever down. All of this plus a cancer scare on my behalf, (I need to have a lymph node removed but, luckily, it's benign) one on my uncle's behalf --the son of the grandpa who just lost three family members-- and four major car repairs all happened in ten months time. I know many people who have had a wonderful 2014, and I am really happy they had a good year, but I am so ready for this year to end.

Not that this year was all bad; My brother and sister in law brought my nephews over from England and stayed with us for a couple weeks, I went to Disney World with my family (including the grandpa who lost so many) and we got to sleep in pirate ship beds. I don't care how old you are pirate ship beds will always be cool. Always.

I also rewrote my short story collection "Oh, the Horror" and had it professionally edited. With the help of Jeffrey Kosh Graphics my "Bob the Zombie" series got a new --and totally awesome-- makeover.

Chris --my husband-- and I have grown closer and have really strengthened this year. We found that if you look for the good instead of focusing on the bad you can get through anything. Thankfully our kids are healthy and doing well in school, we have a roof over our heads (a beautiful one at that), and I just finished decorating my new office.

As bad as 2014 was for me, I have to say I think I came out a little stronger, a little tougher, and I have far more determination to succeed than I ever have. I hope the end of this year and all of next year are fantastic for all of you and continue to bring growth, happiness, love, great health, and good luck to us all. 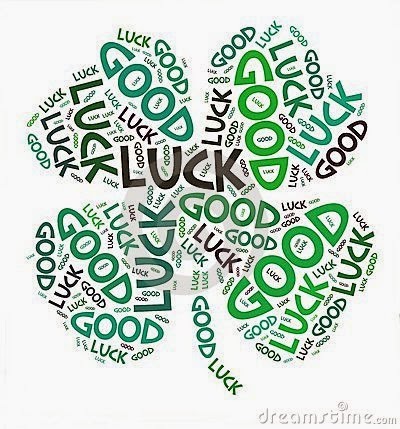